Phil has been busy recording songs for a new record to be released on vinyl in the Spring of 2023. Here are some singles released from this exciting new project with composer/producer and childhood friend Jon Shapiro. Stay tuned for more new singles and the announcement of the album release. 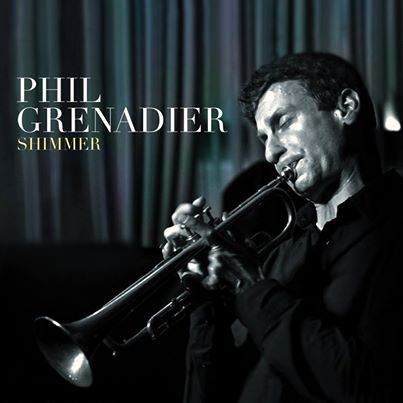