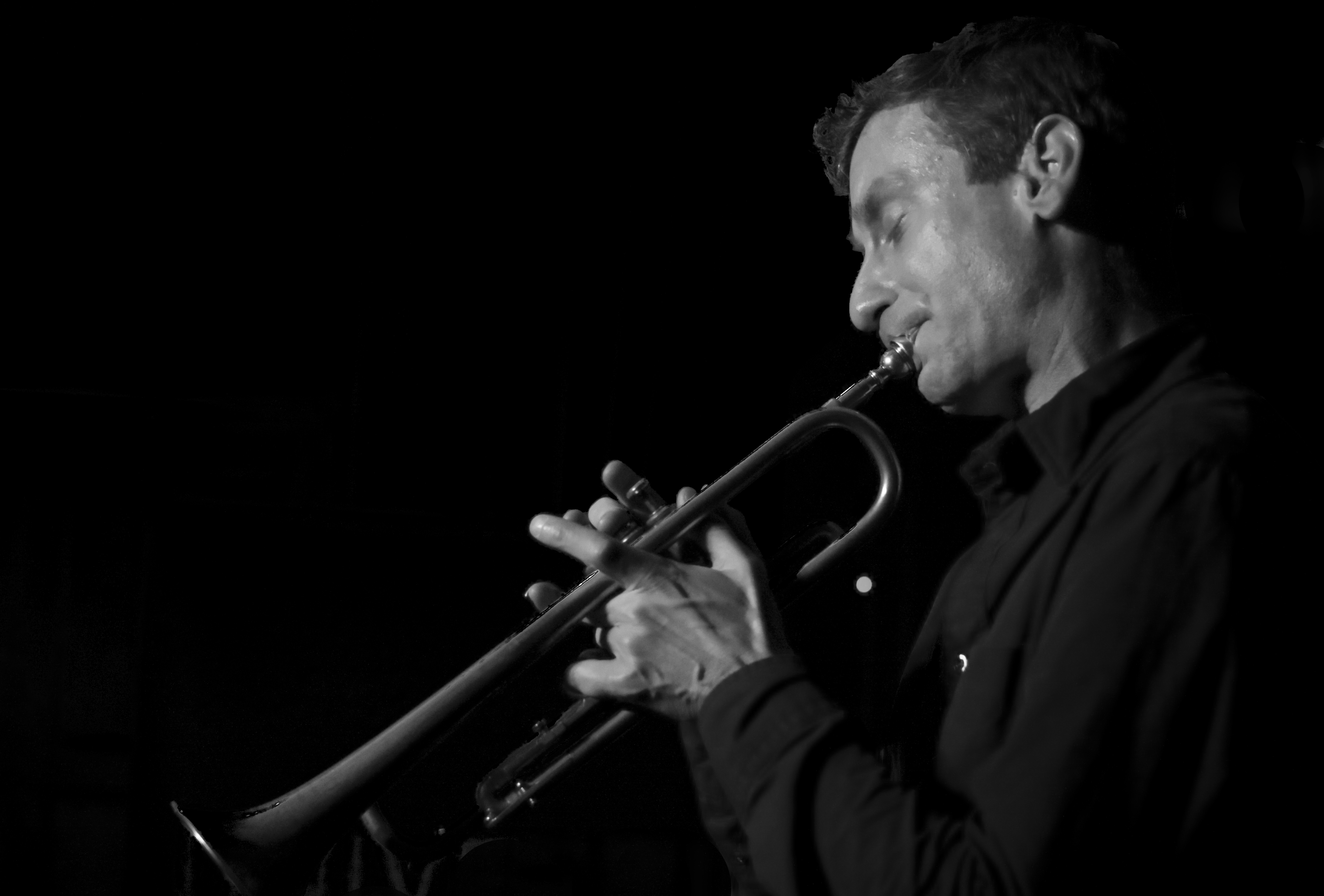 Throughout a career that spans three decades, trumpeter Phil Grenadier has emerged as one of jazz’s most imaginative and innovative players.  His two albums as leader, 2000’s Sweet Transients and 2003’s Playful Intentions, have won him copious international acclaim, while his collaborations with a broad array of notable musicians demonstrate the raw talent and adventurousness that led the San Jose Mercury News to call him “a trumpeter of rare fluency and depth.” 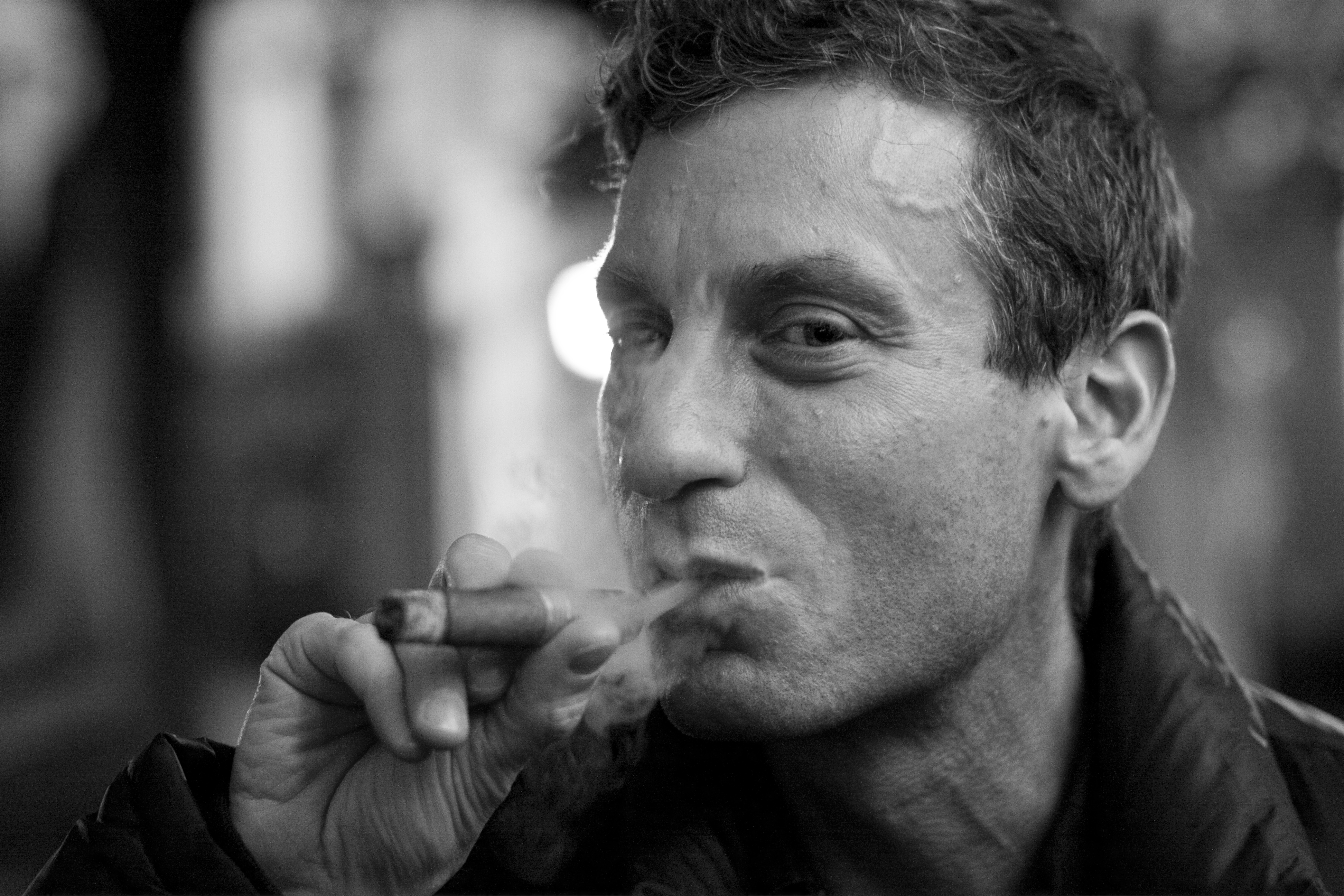 Another strong influence during Phil’s New York years was his work with pianist Richie Beirach, with whom he worked extensively in a duo situation.  “That was a great learning experience,” he recalls.  “Performing with such a harmonic genius reinforced my natural affinity for ‘outside’ improvising, and spurred me to dig deeper in myself.”

Phil Grenadier continues to imbue his own work with the knowledge, experience and inspiration that he’s gained through his myriad creative associations.